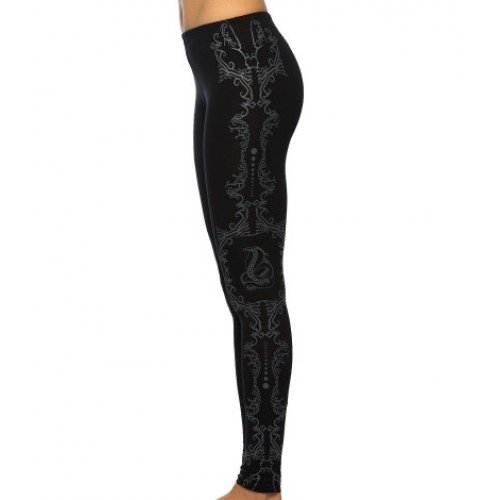 Independent of Time and controls time and death.

the serpent is a symbol of alertness. To express this state of consciousness also, a snake is shown around Shiva’s neck.

the serpent on Shiva’s neck represent the endless cycle of birth and regeneration.Another symbolism is that the snake

actively involved in the divine activity.The snake also stands for all passions and desires. By wearing the snakes around

his neck, Lord Siva conveys  He has overcome all desires and is in full control of

Prakriti, or maya . The snake looking in the right direction of Lord Shiva signifies that

the Lord's perpetual laws of reason and justice preserve natural order in the universe. 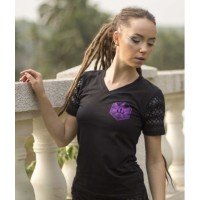 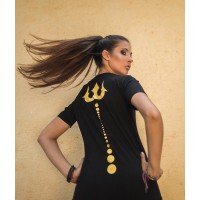 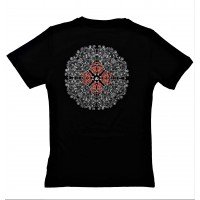 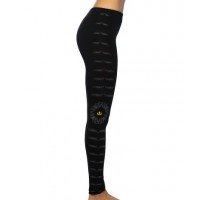 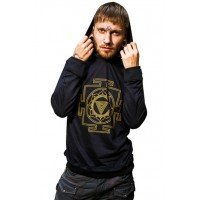 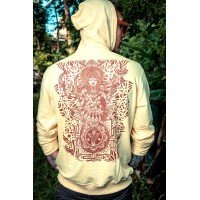